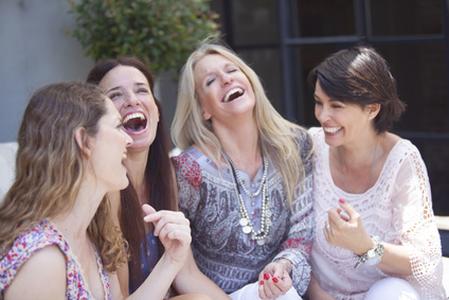 We must recognize how short our time on earth is. We understand time is finite and fleeting, but we often fail to live as if that’s the truth. The amount of time we relinquish to things not of Christ is staggering. We devote time to television, video games, socializing, eating, travelling, working, social media, and countless other pursuits. Most of these activities have little to no kingdom value, yet they consume the majority of our time. We’ve gotten the equation backwards. Instead of investing our time in the Kingdom, we spend it on useless activity.

From a personality standpoint, I am not disposed to small talk. I prefer meaningful conversation or none at all. It’s even more frustrating to me when a group of believers get together and little if any of the conversation is around Jesus or what we’re doing to build the Kingdom. Perhaps it’s a character flaw, but I just don’t see the point. We have a certain number of breaths granted to us and we’re going to stand around wasting them on mindless conversation? There’s a world dying outside our door and we are happy to ignore them in an inexcusable selfish bliss.

How have we come to think so little of Christ that we speak so little of Him? At what point did our petty little lives become so important so as to usurp the magnitude of God? This life is not about us. Our mission is not to find happiness or enjoyment but rather to spread love, peace, and joy. We weren’t created to see how much we could make of ourselves, but rather to make much of God. As a Church, we are simply not living the way Christ told us to live.

I don’t want to be a casual Christian. I don’t want to lead a lukewarm life. I don’t think you do either. And yet we are. What would it take to uncover the light within us and allow it to light up the night? How could we begin to peel back the darkness in our world with the holy light of Christ? It starts with us. It begins the moment you say, “Enough! I surrender everything to Jesus. I lay myself on the cross and gladly watch it die.” Let it go. Let it perish. Your life is all about Jesus. Not even a little is about you. Get excited. Be devoted. God is all that matters. Building His Kingdom on earth must be our all-consuming passion. No more games. Don’t lead a casual Christian life.