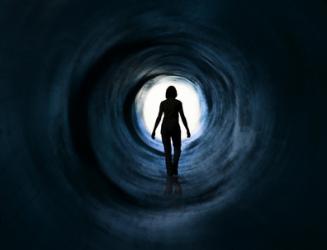 According to Wikipedia, “The gateway drug theory (also called gateway theory, gateway hypothesis and gateway effect) states that the use of less deleterious drugs can lead to a future risk of using more dangerous hard drugs or crime.” I think sin is a lot like this. Satan uses a “gateway sin” strategy to lure us into situations where we never expected to find ourselves. I’ve observed that the strategies of Satan are fairly consistent, merely variations on a theme. His goal, much as it was in the Garden of Eden, is to only slightly blur the lines for us. He doesn’t try and whitewash the entire canvas.