Why do many who profess to be Christians hold back from becoming disciples, fully fledged followers of Jesus? I think it is fear, but probably not the kind you’d expect. I don’t think they fear persecution or even death. From my study and observation, I believe Christians stop short of discipleship because they are afraid of giving up personal pleasures. They don’t want to sacrifice their comforts and selfish desires. This isn’t a new phenomenon. 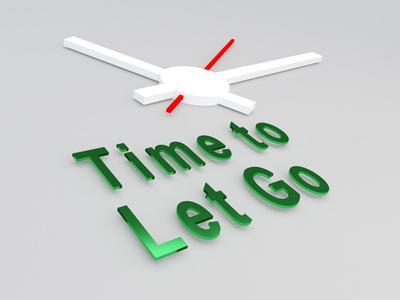