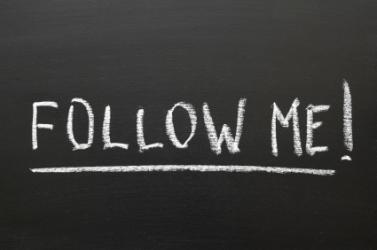 Looking around the world today, it seems that each new sunrise brings word of a new political uprising. Almost without fail, these demonstrations turn violent and people are killed and wounded. Oppressive regimes grow in power and the persecution of Christians grows more frequent and violent with each day. European nations have all but abandoned the way of Jesus, and exchanged it for a life of relativism, cynicism and ultimately hopelessness. In America, a nation once considered the shining light of the world, we see a downward spiral of respect for authority and for God. The whole world has seemingly gone crazy, and perhaps we should expect nothing less from a planet that has abandoned its Creator to seek selfish pleasure and gain.