Two thousand years ago a man walked this earth a little differently than any who had come before him or ever since. He never sought his own welfare or fame. He never wavered from his purpose. Above everything else, this man simply loved people; not for what they could do for him, but rather just because they existed. He didn’t care where they came from or what they had done. It didn’t matter what society thought of them; he saw them as beautiful and priceless. 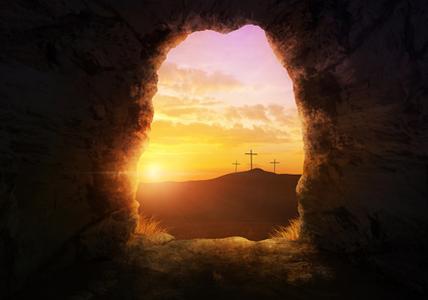 When he passed the poor, he looked them in the eye and healed their souls. Upon encountering the sick and diseased he reached out and touched them, healing their wounds and washing their scars. In return he never asked for money. He simply loved.

Who would live in such a manner? And if they did, who wouldn’t capitalize on the fame and notoriety such a life would bring them? This wasn’t only a counter-cultural life, it defied all logic and societal norms. The cynics tried to figure out what kind of game he was playing. His critics twisted his words to make themselves feel better. Others just wanted to be near him. The rulers of his day despised him for his charisma and simple message. They hated him for his love. The common people flocked to him, hoping to be delivered from their circumstances; and to those who understood, he did not disappoint.

At every turn, this man healed the sick, restored sight to the blind, lifted up those in distress, and rebuked their oppressors. He brought freedom to slaves, restored hope to the desperate, and loved – truly loved – every person he encountered. What an amazing life, one worthy of imitation, and yet it has never been duplicated. Such a good man, whatever became of him? Was he awarded a position of honor and power for all the good things he did?

No. We killed him. We rejected his love and spit in his face. Our hands took hold of a whip that ripped flesh from his back. Our mouths mocked him as we shoved thorns into his skull. With the help of a few of our friends, we dropped a rough, splintered, heavy wooden beam on his back and forced him to walk. When we reached a distant hill, we picked up a hammer and drove nails through his body. And then we watched him suffocate and die.

Everyone who has ever sinned had a hand in killing Jesus. We are not without blame. He died for your sin and for mine. It was our sin that put Him on that cross. It was our rebellion that inexplicably drove Him to the most incredible act of mercy.

Yet when He rose from the dead, He still refused to condemn us. Instead He smiled at us; He loved us, perhaps more than ever if that were possible. Now He had made a way for us to be restored to the fellowship with God for which He had created us.

This is love. This is mercy, grace, and forgiveness. Most of all, this is Jesus.