I’ll admit it. I’m desperate. Contrary to what you may be thinking, I think it’s a good thing. While desperation usually carries a somewhat negative connotation, I believe it’s a necessity for would-be disciples of Jesus. Until we come to the point where Jesus is the only thing of value to us, I question whether we are full-fledged disciples of His. 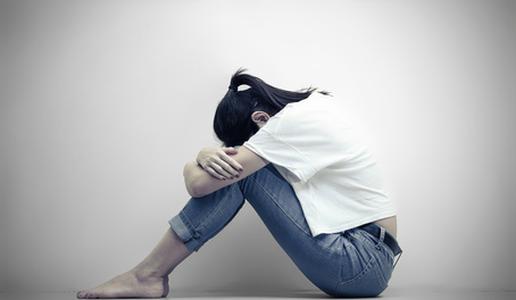 Desperation may in fact be the key to living a life that looks like Jesus. Chances are, if we aren’t desperate for Him, we’re probably desperate for something or someone other than Him.

I’ll be honest; my desperation can be frustrating and inconvenient. There are times I don’t feel I have the luxury to devote all my attention to Him. The pressures of life crush me, and all I really want is to spend time in prayer with God or studying His Word. Desperation keeps me feeling off balance. I confess I haven’t yet discovered how to spend as much time with God as I desire and hold up my earthly responsibilities as well. Maybe I’m looking at it all wrong.

Jesus was single-minded in His mission. He never wavered. He never wanted anything in addition to what He came to achieve. The life He lived was simple, unencumbered, and undistracted. As long as our thoughts are muddied with the cares of this world, we will never have a single-minded focus on Him. Desperation drives us to a point of being consumed with Christ. When we are desperate for Him, we want nothing else.

The cares and responsibilities of life exist because we allow them to stay. Perhaps there are things we need to jettison to achieve the “lightness” required for walking faithfully with Jesus. Our Creator told us His yoke was easy and light (Matthew 11:30). The heaviness on our shoulders then has either been placed there by ourselves, or we have allowed it to be loaded on by the enemy. Christianity as it was meant to be is simple; religion is complex. Obeying Jesus is simple; serving two masters is complicated. We need a life that is both simple and light.

The first step in quenching our desperation is to simplify. What is it God has called you to do (Hint: build His Kingdom)? Which of the things you’ve added to your life are getting in the way of you fulfilling your mission? Finally, what have you allowed Satan to put on your back that has no purpose being there in the first place?

Desperation; it can be a beautiful word. By definition, it can lead to rashness and extreme behavior. Aren’t those the marks of a disciple? We are prone to extreme behavior because we are dedicated to Someone too wonderful for words. We are willing to die for a God we’ve never seen. We will stare down injustice. I’d say those are pretty extreme behaviors. We love rashly. Even when it doesn’t make sense, we love people in need. Despite what logic and common sense inform us to do, we choose instead to love. It’s what we do both impulsively and instinctively. This is what it looks like when we are desperate for Jesus. It’s time we all gave in to such desperation.