There are times you encounter things in life you just can’t shake. As I exited the church I was attending recently, the pastor and a man who had identified himself as the head elder were standing at the door, ostensibly to say goodbye to people as they were leaving. As we approached, I heard them conversing somewhat passionately about… the NFL playoffs. 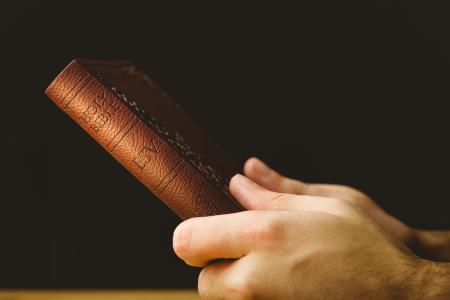 That may seem innocent enough, but it has been gnawing at me ever since. I suppose it was their way of letting off steam after putting in their obligatory sixty-five minutes of church for the week. To me, it was a picture of everything wrong with Christianity in a five-second window. We are so enraptured by the world that we no longer understand what it means to live a sacred and devoted life.