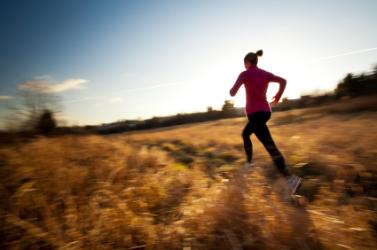 Do you ever wonder how people live without Jesus? Where do they turn when life gets overwhelming? How do they find the strength to persevere through difficult times? I’m certain I’d be dead or certifiably crazy, save for the fact that I know Jesus is with me through everything. There is no storm He cannot calm, no trouble He cannot heal. When I look around at the turmoil in our world, I don’t understand how people can feel anything but despair. There is no hope to be found of our own ingenuity or creation. While so many think the faith I have in Jesus is ridiculous and restrictive, I cannot imagine living in their alternative!

END_OF_DOCUMENT_TOKEN_TO_BE_REPLACED 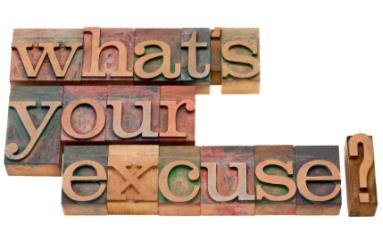 As a life coach, it never ceases to amaze me how many excuses people come up with to explain why they aren’t doing what they know they should.  The truth is, until you are willing to change your life, your life will never change. There is an obvious correlation to our walk with Jesus. If we aren’t willing to sacrifice our accustomed comforts or are unwilling to give up our social standing, we’ll never experience the wonder of everything God has for us. Too many of us try and follow Christ while still keeping one foot firmly planted on the road of cultural normalcy.

END_OF_DOCUMENT_TOKEN_TO_BE_REPLACED 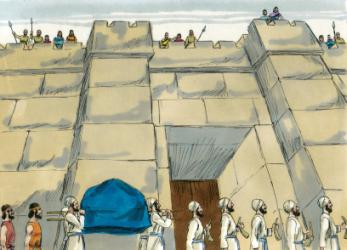 In a recent sermon, I heard Steven Furtick give an interesting twist on the familiar story of the battle of Jericho. If you are unfamiliar with the story, you can read about it in Joshua, the sixth book in the Bible, in chapter six. The quick summary of the story is that Joshua marched the troops of Israel around the fortified city of Jericho in silence once a day for six straight days. On the seventh day, they marched seven times around the city and then blew their trumpets and gave a great shout. At that, the walls of the city came crumbling down. Pastor Furtick noticed that the Scriptures say that God told Joshua the plan, but they do not say if Joshua then laid out the whole plan for his army. It only says he told them to start marching.

END_OF_DOCUMENT_TOKEN_TO_BE_REPLACED 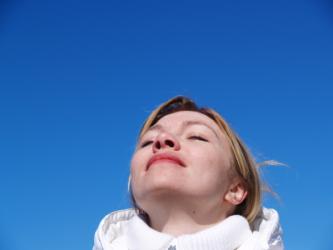 I just returned from a conference where I heard Francis Chan speak. He emphasized taking a deep breath and then realizing it could be the last one you ever get. Our lives are so finite. Most of us don’t think a lot about death.  The younger you are, the less you will think about it and the further away it will seem. While this statistically makes sense, we have all heard of those who were cut down in the prime of their life. An unexpected diagnosis or accident brings what once seemed so far away into the present reality of our here and now.

END_OF_DOCUMENT_TOKEN_TO_BE_REPLACED 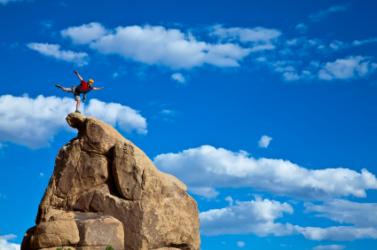 An old song has been stuck in my head over the last day, causing great conviction and peace all at once.  I often find myself in the throes of these dichotic emotions, so I’m quite comfortable living in such unusual tensions! The song that has been niggling in my brain is “Reckless Faith”, by Rick Cua. While the entire lyric is great, the piece that has lodged itself in my mind is “While others play it safe/ Give me reckless faith”.  I love that. What if we all had a healthy dose of reckless faith? What if we were totally unafraid and refused to play it safe?