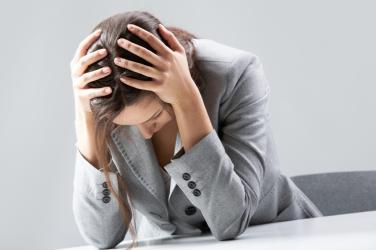 In Malcolm Gladwell’s book, “Outliers”, he presents a concept that has been discussed at length in books, magazines, TV, and radio since its publication. Mr. Gladwell’s research showed that those obtaining mastery in their field had spent roughly 10,000 hours in preparation. In other words, a guitarist who has practiced for 10,000 hours or a speaker who had devoted 10,000 hours to honing his craft would be at the top of their game. Contrast this with a recent survey from the American Bible Society that found 41% of church-going people did not open their Bible a single time during the past week, and another 40% opened it only once or twice. The survey did not detail how many hours were spent in the Word by those opening it once or twice, but I think we can infer it was not many.