We live in a world obsessed with numbers. We count friends, likes, and shares of our posts and pictures on social media. We count the amount of money we have down to the last penny.  Perhaps the place we most fixate about numbers is at church; we boast about attendance, number of people baptized, and even the number of programs available to the attendees. 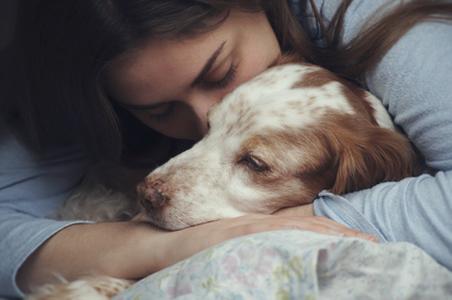 It seems even more incredible to me when you read the Bible and realize the only number Jesus cares about is one. It’s because one represents you, the apple of His eye and the passion of His heart.

Jesus is utterly obsessed with you. It’s what love does. He is focused on drawing you to Him and seeing you live the life He created you to live. The parables Jesus told identify His passion for the one soul which He is seeking. He talked about the shepherd leaving his ninety-nine sheep to pursue the one which was lost (Luke 15:4-7). He spoke of the woman who had ten coins, and upon losing one stopped everything until she had recovered it for herself (Luke 15:8-10). No matter what numbers you may be preoccupied with, the only number Jesus cares about is one. Regardless of whatever else is going on, He is relentlessly pursuing you.

Jesus drew great crowds wherever He went. Yet when He travelled to Samaria, He chose to minister to one soul, the woman at the well (John 4:1-42). He didn’t care about the size of the audience because His focus was on one hurting heart. He chose to invest all His time in this one woman. It is the same today. There is a world of need around us, but in this moment, Jesus is available exclusively to you. It’s one of the mysteries of the Spirit of God. He can be everywhere at once yet wholly focused on just you. How often do we appreciate and take advantage of this incredible mystery?

There are secret house churches consisting of only a handful of believers who are doing more to build the Kingdom than some megachurches welcoming thousands into their buildings each week. It’s not about the numbers. It’s about the One. It’s about focusing on Jesus so we might be empowered to reach out to another. I don’t think God is impressed by large ministries, but I do know all of heaven rejoices when a single person comes to God (Luke 15:7,10).

It’s not all about the numbers, it’s only about the One; and that One cares only about you doing what He told you to do and becoming the person He created you to become. The only number Jesus cares about is one. It’s you.  The entire history of humanity started with one man. All of creation was spared by the actions of one man named Noah. The nation of Israel exists because of one man – Abraham. And we were all saved from a certain death by the resurrection of the one son of God. Don’t get hung up on numbers. God doesn’t. He only cares about one person at a time. He is passionately relational and waiting for you to turn to Him. Because the only number Jesus cares about is one, and that one looks just you.