Each of us possess an unconscious bias towards others. Some bias is the result of past experience, some the way we were brought up, and some the result of our culture and environment. Regardless of the source, we all look at the world through a lens colored by our unconscious bias. The problem is, our bias generally does not reflect the way God looks at people. 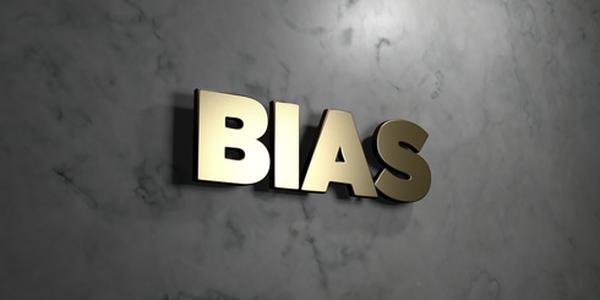 Jesus looks at each person and sees someone who has unsurpassable worth. When was the last time we looked at anyone in that way? Do we even view our spouses or children through such a lens? Realistically, we’re more inclined to look on someone with contempt or derision than we are to see them as having worth beyond measure.

Our unconscious bias results in us favoring some people over others.  It can be based on any number of things: their ethnicity, their social standing, their background, political leaning, or even something as trivial as their musical preferences. We are drawn to some over others because of an unconscious bias we have been developing our entire lives.

The way of Jesus is to look at all people the same, to show no favoritism (James 2:8-9). What if we started treating everyone as if they were better than us? What if we gave the janitor the same time, respect, and attention as the boss? What if we loved our neighbor as much as we loved our spouse? And what if we started seeing Jesus in every person we encountered and actually treated them as if that were true? How different might our world look?

The fact we all have an unconscious bias is a well-studied and observed fact. Still, our story doesn’t have to end there.  People can and do change when there is sufficient motivation to do so. I submit our desire to live as disciples of Jesus is more than enough motivation for us to corral our own unconscious bias and replace it with a lens of love.

Do you want to change the world? Do you want to live your life in a way that exemplifies and honors Jesus? I do, and I’m guessing you do to. We are called to be a people who reflect God’s character and tell others of His love and truth. As long as we harbor an unconscious bias towards others, we will only be able to do this in an imperfect way. Ask God to help you see others as He does. Pray He will help you love and serve your neighbors the way He does. Exchange your unconscious bias for a lens of love and begin changing the world with the next interaction you have. Love God. Serve people. Change the world.