In a recent message looking at the birth story of Jesus, my pastor posed an interesting question: “Could you pass the Mary test?” When the angel of the Lord appeared to Mary, most scholars think she was between twelve and fifteen years of age. Even in the current era of moral decline, that’s very early for a young woman to consider being pregnant. 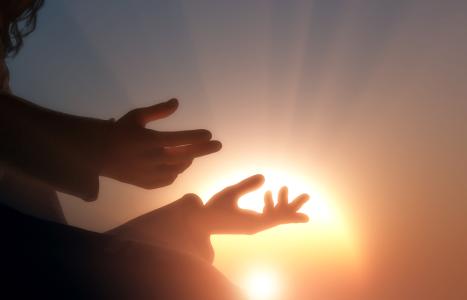 Can you imagine the fear she must have felt at the prospect of being a mother when she was barely in her teens? I don’t think Mary was naïve. I believe at that moment she fully understood the weight of what was being asked of her. And yet, look at the beautiful response of Mary in Luke 1:38. She said, “I am the Lord’s slave. May it be done to me according to your word.”