I don’t know if you’ve noticed, but the world is a little crazy these days. The laws, morality, and ethics taught by the Bible are under a withering attack. This is nothing new, of course. Every generation has seen their faith tested. There have been times throughout history where the Church has been forced into hiding. Indeed, in many countries around the world, this is still the case today. 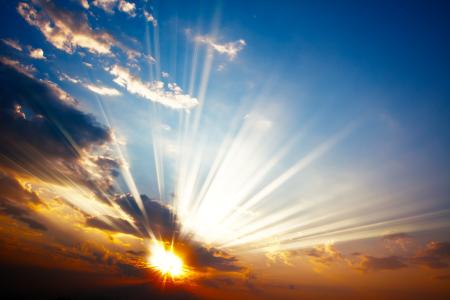 But after nearly a century of religious freedom in most of the Western world, this feels new to us. Unprecedented. We are seeing people rebel against God in very public and blatant ways. History is being rewritten to accommodate the sinful desires of a few whose sole purpose is to serve their own pleasures rather than those of God.