I think we have the habit of not taking sin seriously enough. We all sin every day, but how much does it truly bother us? I was reading in Ezra and observed his reaction to his own sin. It says in Ezra 9:6, he was so embarrassed and ashamed of his sin he couldn’t even lift his eyes to face God. He recognized his sins and the sins of his people were higher than his head and his guilt was as high as the heavens. 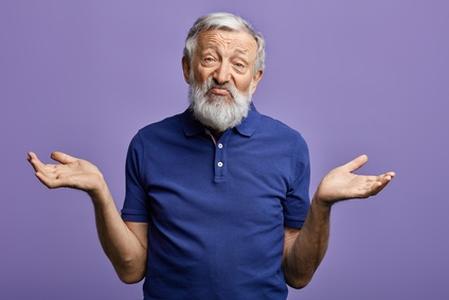 When was the last time you considered your sin like this? We are far too casual in response to our own sin. We know Jesus has paid the price for us, so no matter what we do, we’re covered. Somehow this has led us not into deeper repentance, but into casual indifference.