Part of the fallout from modern Christianity confusing following Christ with pursuing the American dream is the rise of ‘Suburban Christianity’. This is the expression of our faith that is steeped in the illusion of serving others while really hiding behind a veil of safety and selfishness. Having spent the past ten years living in suburbia, I have found myself leaning into this mentality from time to time. We convince ourselves that we are the part of the body that supplies the funds for those working closer to the real problems. I am not disputing there may be some truth in that way of thinking, but at the same time we must be careful to not use that as an excuse to remain sheltered in our safe, comfortable,  and predictable worlds.

END_OF_DOCUMENT_TOKEN_TO_BE_REPLACED 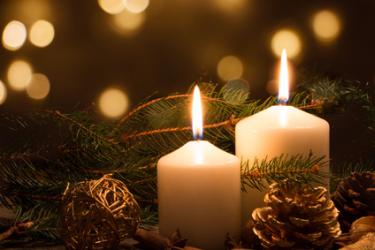 I confess that I have wrongly come to treasure Easter more than Christmas. The commercialization of the day that used to be exclusively for celebrating the birth of our Savior has robbed some of the fascination from this season. From late October we’re inundated with sales flyers full of fantastic buys on things we still cannot afford and rarely ever need. Songs about Santa Claus and snowmen dominate the airwaves in anticipation of a day that used to be a celebration of the love of God. Sadly, it has devolved into a stressful, frenzied time that focuses on giving to others, but perhaps more so on what we will receive.

END_OF_DOCUMENT_TOKEN_TO_BE_REPLACED 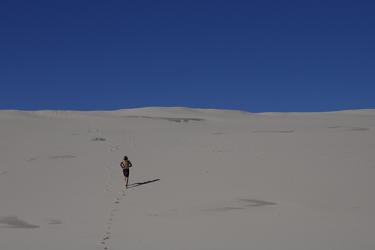 I can’t tell you how many times I’ve talked to people who tell me, “Well, all religions are basically the same.” When I hear that, I know that the individual has either never explored becoming a follower of Jesus or they have been subjected to some very misleading teaching. I would grant, that at their core, most religions are the same. They all involve a deity who set some standard or demands certain rules to be obeyed and then humans are left to pursue living up to that standard or following those rules. But Christianity is different.  It is the only religion that has a God that pursues humans instead of the other way around.

END_OF_DOCUMENT_TOKEN_TO_BE_REPLACED 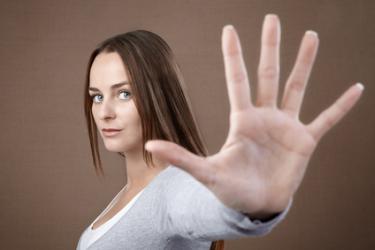 Albert Schweitzer said, “Day by day we should weigh what we have granted to the spirit of the world against what we have denied to the spirit of Jesus, in thought and especially in deed.” Every day we should consider what parts of our life we are dedicating to the spirit of this world (Satan) and which parts we are surrendering to Christ. Too much of my time, and I suspect yours as well, is given to the things of this world and not to the mission of Jesus. This isn’t a situation that is easily remedied. We have spent years buying into the lies of the devil, subscribing to cultural myths and standards, while relegating God to an unassuming place in the background.

END_OF_DOCUMENT_TOKEN_TO_BE_REPLACED 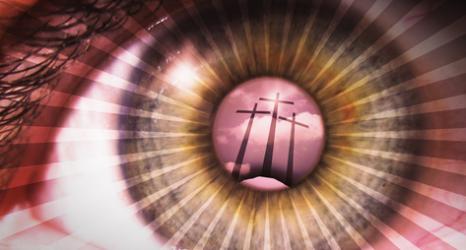 “Jesus teaches you to live your life as He would live your life.” This is a quote from the book, “Flesh: Bringing the Incarnation Down to Earth”, by Hugh Halter. When I read that, I was struck by how at once the statement is so simple, yet the implications are enormous. How would Jesus live my life if He were me? What if, instead of using the miracle of the virgin birth 2,000 years ago, the way God chose to reveal Himself to the world was through my life? How would I live? What would I do? In what ways would my life be different? What if He chose to use your life?