Does the fact so many don’t know Jesus break your heart? Every morning when I pray, I bring an ever-growing list of names before the Lord. So many of my family and friends do not know Jesus as their Savior. The older I get, the more devastating this becomes. The number of people I know who don’t know Jesus convicts me that I’m not doing enough. 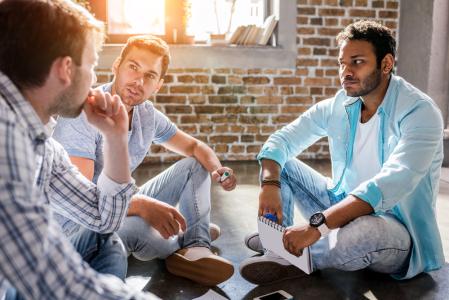 What is it about my life that is not compelling enough for them to want Jesus? I know it is the work of the Holy Spirit to convict a person, and I should not take this all on myself. Yet the command of our Lord to go and tell everyone about Him looms large in my conscience as I feel the weight of my responsibility.

END_OF_DOCUMENT_TOKEN_TO_BE_REPLACED

We see the results of sin in our lives and in our world. It’s a little like the wind; easy to see the effects, but a bit tough to define. Most of us have no trouble pointing out sin in the life of someone else, but have a bit more difficulty seeing it in our own lives. For new believers, the word can be nebulous. Preachers lash out against it, but without a clear definition, perhaps many are still asking, “what is sin?” 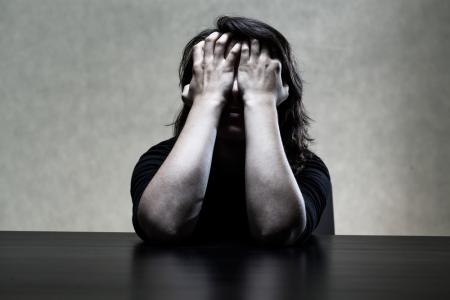 To be sure we’re all on the same page for our discussion, let’s define what sin is. Sin is rejecting God’s order in the world, rejecting His Lordship in our lives, and rebelling against His laws (see our discussion on the “Ten Commandments”). Sin is living as if we are in charge rather than surrendering our will to God.

END_OF_DOCUMENT_TOKEN_TO_BE_REPLACED

As John the Baptist began preaching, he had a very simple message: “Repent, for the Kingdom of Heaven has come near” (Matthew 3:2). Jesus began His public ministry with the same message: “The time is fulfilled, and the kingdom of God has come near. Repent and believe in the good news” (Mark 1:15). This message rings as true and relevant today. 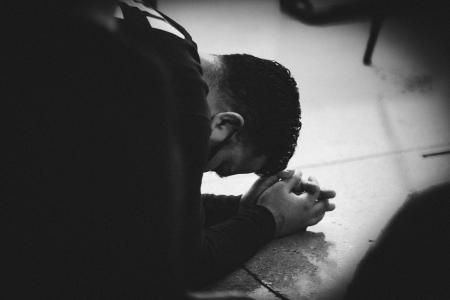 In a world where everyone believes they have their truth and morals have become a relic of the past, the need to repent has never been greater. God sets the rules for living because He created everything that lives. He is the author and judge, and our only role is to obey Him. Instead, we’ve spent millennia thumbing our noses at the One who loves us most.

END_OF_DOCUMENT_TOKEN_TO_BE_REPLACED

As followers of Christ, love for others should permeate all we do. Jesus said the greatest commandment was to love God, and the second greatest was to love others as ourselves (Mark 12:28-31). He even took it up a notch when He said the greatest demonstration of love was to lay down your life for another (John 15:12-13). Of course, Jesus would go on to model such love in His sacrificial death for our sins. 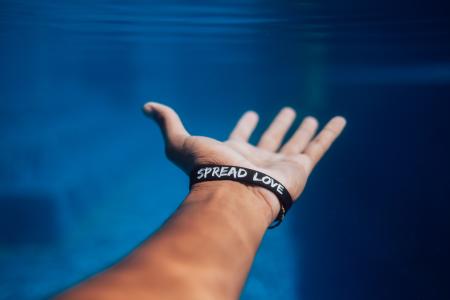 Love for others is the central tenet of Christianity. It is the linchpin and the differentiator. Self-sacrificial love begins with surrendering ourselves to Jesus and manifests as we pour out our lives in service to others to the glory of God. You cannot love God and treat others poorly or unfairly. If we love God, we will love others in kind.

END_OF_DOCUMENT_TOKEN_TO_BE_REPLACED

What does the law of God require? If we want to live according to His Word, what must we do? The answer is as simple as it is difficult. The law of God requires our complete and perfect obedience to the Lord at all times. What is easy to define is far from easy to live. In fact, we can never do it. We can obey sometimes in some ways, but every one of us will fail to always obey perfectly. 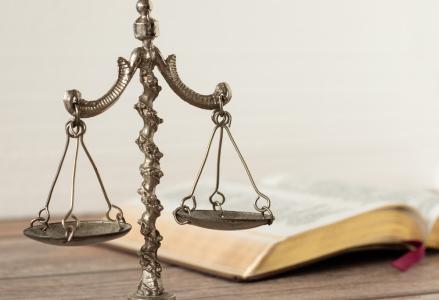 Perfect obedience means no lapses. For this reason, every one of us is guilty of breaking the law of God. If not for the redeeming blood of Jesus, we would be eternally condemned. God’s law is perfect; we are not. But in Jesus, the holy God and Creator of everything sees us as perfect.