The early Church recognized the reality of the spiritual warfare raging around them. They understood everything in life was affected by battles being waged in their midst. While unseen, these battles often manifested themselves into the realities of the day to day lives of early believers. 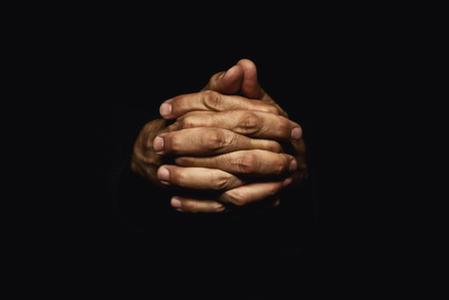 image © Bits and Splits via Fotolia

They were so keenly aware of what was going on they focused on fighting spiritual battles as long as they lived, looking forward to the day they would lay down their swords and join Jesus in Heaven. Here’s a news flash: nothing has changed. The same spiritual warfare encountered by the early Church still surrounds us today.