Beatrice Stockli was a Swiss missionary to Mali. She first visited the country in1998 as part of a mission’s team and ended up staying and ministering to the people there for many years.  In April 2012, she was kidnapped by Islamist insurgents. After ten days of captivity, she was released and returned home to Switzerland for a brief time. And then, against counsel and the wishes of her family, Beatrice returned to Mali to continue to be the hands and feet of Jesus to people who did not know Him. 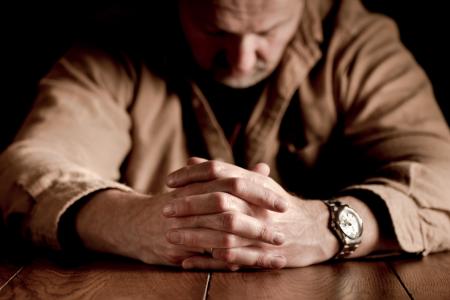 In June 2016, she was again kidnapped by a radical Muslim group called Jama’at Nasr al-Islam. At some point in her captivity, Beatrice was killed by her captors. She died living out the mission of Christ. Hers was a life of courage and surrender. As we complain about the state of our lives, I wonder who among us possesses the courage and devotion to live a life as committed to Christ as Beatrice and so many other Christian martyrs have?