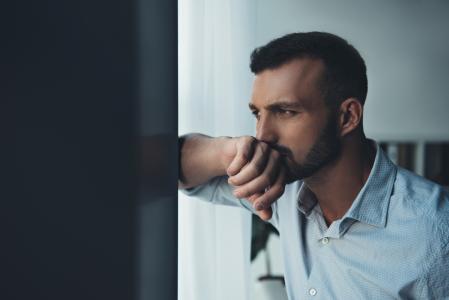 But know this, there are only two powers in the spiritual realm: God and Satan. Jesus spoke plainly when He said we cannot serve two masters (Matthew 6:24). We will love the one and hate the other. Every time we say no to Jesus, we say yes to the devil. This is the uncomfortable truth that applies to every decision we make, word we speak, or action we take.

END_OF_DOCUMENT_TOKEN_TO_BE_REPLACED

Early in the book of Genesis, there’s a familiar passage that’s one of those that is easy to gloss over because it is so familiar, or we fail to see its relevance in our world. Genesis 15:6 says, “Abram believed the Lord, and He credited it Him as righteousness.” Abram simply believed what God told Him, trusted it would come to pass, and as a result, God blessed Him and considered Abram to be His friend (James 2:23; Isaiah 41:8). 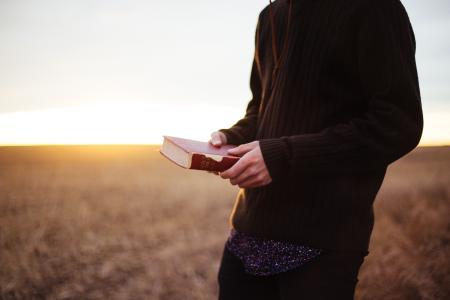 It was a simple interaction. God spoke to Abram, Abram believed God, Abram received God’s blessing, and his relationship with His Creator flourished. When God speaks to us, do we believe Him? Do we trust He will do what He says He will do? As we read through Scripture, do we trust God’s Word, or do we only hope or wish it to be true?

END_OF_DOCUMENT_TOKEN_TO_BE_REPLACED

Jesus demonstrated an “others first” model throughout His life. He exemplified this mindset in His death. Even today, Jesus continues His other’s first mentality by constantly advocating on our behalf with the Father. Living a life that puts others first is central to the message and character of Christ. The New Testament, and indeed the entire Bible, is saturated with stories of self-sacrifice and putting the needs of others before their own. This is how we are to live.

But living for others is in stark contrast to modern Western thinking. For us, it’s about getting ahead, acquiring all we can, and considering ourselves a little better than those around us. In His letter to the Philippians, Paul admonishes them to do everything in humility and to always consider others more important than themselves (Philippians 2:3). It’s a far cry from how we live our lives today.

END_OF_DOCUMENT_TOKEN_TO_BE_REPLACED

Psalm 16:4 contains a sober warning for us all. It says, “The sorrows of those who take another god for themselves will multiply”. The gods of this world fill our minds and our hearts, diverting attention away from Christ and onto our desires. We invest far too much of our time and resources in things that do not glorify Jesus. These other gods inhabit our entertainment choices, our priorities, and our thoughts. 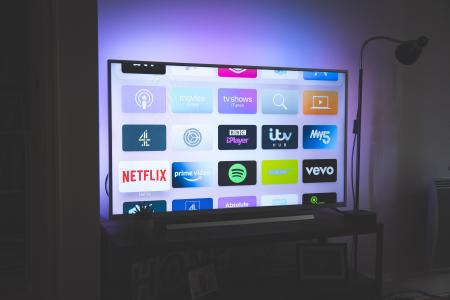 Jesus demands all of us, and we profess to have given it to Him. Reality dictates otherwise, and according to the Psalmist, we multiply our sorrows. If you wonder why you don’t seem to find the abundant life Jesus promised, perhaps it’s because too many idols are filling your life. It’s not something any of us want to admit, but is true in almost all our lives.

END_OF_DOCUMENT_TOKEN_TO_BE_REPLACED

We don’t know when Jesus will return, but we know He will. As the days and years roll by, there is a temptation to grow complacent as we wait for Him to come and take us home. It becomes easy to believe that it won’t happen in our lifetime. But Jesus warned us to be alert because His coming could occur at any moment (Mark 13:35-37). In the same passage, He warns us not to be found sleeping. 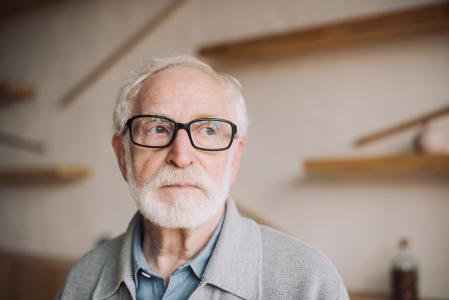 We are to remain vigilant, always doing the work of the Kingdom. There is no time to relax, no excuse for laziness in serving Christ. I don’t know about you, but I don’t want the return of Christ to catch me off-guard. This should affect every action we undertake and every decision we make.