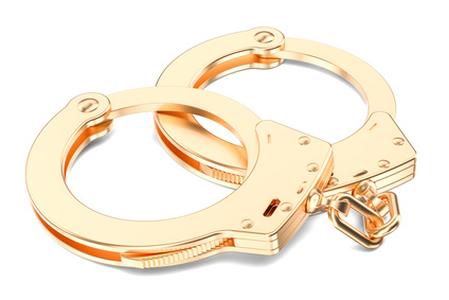 First, let’s review a few statistics. We’ve done this before, but before continuing to read, head on over to the Global Rich List website. Punch in your income and see where you rank. A very large number of readers of this site will be stunned to discover how incredibly rich you really are. So, let’s not quibble over whether you are rich. Having read hundreds of interviews with extraordinarily wealthy people, I can tell you few people ever think of themselves as wealthy. I think it’s because we’re always comparing ourselves against someone who has more than we do. For the short version, if your annual income is at least $14,000 annually, you are in the top 10% of the richest people in the world. How’s that for a wake-up call?

Back to our question of why Jesus said it was almost impossible for the wealthy to enter the Kingdom of God. As someone who has experienced periods of being utterly broke and of having more than I needed, I think I understand this well. The reason it is difficult for the rich to go to Heaven is that they are too invested and in love with the things of this world. With so much affection for the things down here, we don’t possess the fortitude to desire the things above. We are more devoted to things of this world than we are to Jesus. We love the creature comforts and entertainment options this life affords us. Once we become able to purchase the niceties of life, we become most reluctant to let them go.

When someone is said to have “golden handcuffs”, it generally refers to someone who has a salary or benefits package which makes it difficult to leave their current job because of the loss they would take by going anywhere else. The Rich Young Ruler had allowed this life to put golden handcuffs on him. So have many of us. Too many of us are in love with the things of this life, whatever form that takes for you – it could be money, people, possessions, status, or anything else that keeps your feet firmly planted on this planet rather than sprinting towards the world that is to come. Don’t let the golden handcuffs of this life enslave and weigh you down. You can’t enter Heaven with them on. Put away your desire for anything other than Jesus. Don’t turn away in sadness as the rich young ruler did. Let go of all you hold as treasure. Let them go, live free, and live for eternity.