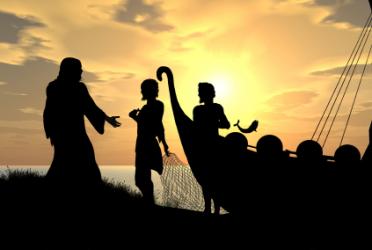 The most popular post I ever wrote was titled, “What Does it Mean to be a Christian?” I wrote that after a close friend of mine had accepted the Lord and I wanted to give him a primer of sorts as to what living a life devoted to Christ should look like. I believe that we who have called ourselves Christians for a long time probably skim over articles such as that one, assuming they are too basic or that we already know what being a Christ-follower entails. The past couple of years have convinced me that nothing could be further from the truth. The vast majority of people calling themselves Christians have no idea what it means to truly follow Christ.