Do you believe in God? According to a recent Gallup poll, 81% of Americans say they do. The better question is, what is it they claim to believe? Or simply, “What is God?” In another poll, Gallup found that 29% of Americans believe the Bible is a collection of “fables, legends, history and moral precepts recorded by man.” That means there is at least some overlap between those who say they believe in God and those who do not believe the Bible to be God’s Word. 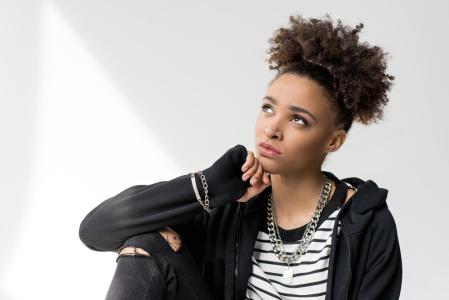 So, who or what is this God in whom they say they believe? Before asking someone if they believe in God, we should first define who or what God is. It is a given that followers of Christ believe in God. After all, Jesus is God and God is Jesus (John 10:30; John 14:10; John 17:10-11). That is who God is.

END_OF_DOCUMENT_TOKEN_TO_BE_REPLACED

Are you feeling tired or discouraged? Life has gotten more challenging for Christians in the West in recent years. While our brothers and sisters across the globe have long been dealing with pressures worse than we currently face, for most of us, persecution is new. Pastors in Canada are jailed simply for holding a church service. Churches in America are occasionally overrun with protesters. 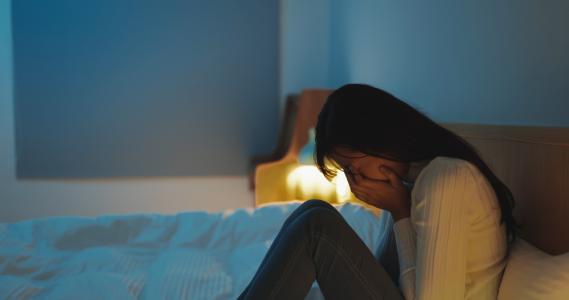 The pressure to conform to society’s ideas of wrong and right or face ostracization is rampant. This is not the world in which most of us grew up. Having spent most of our lives at ease, the time has come when our faith is being put to the test. For some, hope seems lost. But take heart; this is not the end. Your reward is coming.

END_OF_DOCUMENT_TOKEN_TO_BE_REPLACED

Every generation has raised the alarm that the end is near. Whether it was war, famine, disease, or outright evil, proclamations of the end of the world have never been too far removed from the culture. Christianity has fed into this with countless so-called prophets predicting the second coming of the Lord. The Lord is coming back, but we know from Jesus Himself that no one knows when that day will be (Matthew 24:36). 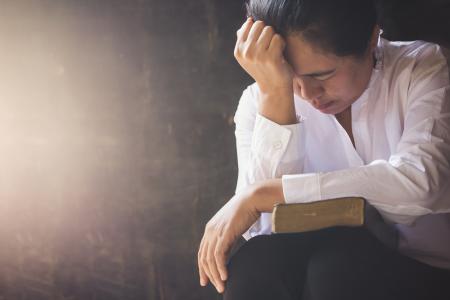 That means every prediction about the timing of His return will be wrong. You would think with so many proclamations of how short time is that Christians would have lived like it was true at some point. But even after hundreds of years of predicted doom, we still carry on as if we have all the time in the world to make things right. So what if Jesus actually comes back today?

END_OF_DOCUMENT_TOKEN_TO_BE_REPLACED

The truth is God’s Word. The truth is Jesus. There is no your truth, my truth, his truth, her truth. There is only the truth. The opinions of this world will always be just that: opinions. Truth is unchanging and eternal. No amount of virtue signaling or cultural capitulation can change the truth. Any activity or opinion that violates the Word of God is not just wrong, it is sin and open rebellion against the God who created you. 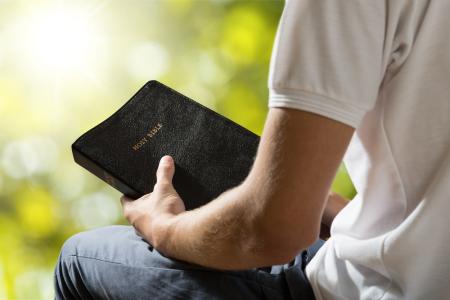 Maybe you don’t believe in God, or perhaps you do, but don’t believe in the Creation story of the Bible. It doesn’t matter. The truth is that you are wrong because the truth does not change based on your opinions or beliefs. God defines what is true, not any of us.

END_OF_DOCUMENT_TOKEN_TO_BE_REPLACED

How do you feel about those who don’t share your faith or even your outlook? It can be a struggle to relate to those who don’t serve God and indeed chase after false gods and idols. Jesus didn’t look at those who did not believe in Him with anything but love. He wept over the lost souls in Jerusalem (Luke 19:41-42). Every soul mattered to Jesus, whether they were Jew, Gentile, or Samaritan. 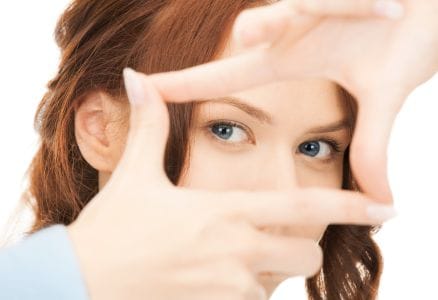 In the same way, every soul must matter to us regardless of their ethnicity or religious belief system. Everyone is our neighbor and we should love them as we love ourselves (Matthew 22:36-40). Different perspectives do not call for different reactions. Our disposition should always be love, and our motivation to save them from an eternity in Hell, forever separated from their beautiful Creator.