Dietrich Bonhoeffer said, “Faith is only real when there is obedience”. James, the brother of Jesus tells us faith without works is useless (James 2:15-17). What good is it if we see someone in need and wish them well as we walk by (James 2:15-16)? Saving the best for last, Jesus teaches us that God loves those who obey Him; those who obey Christ will live with Him forever (John 14:23). 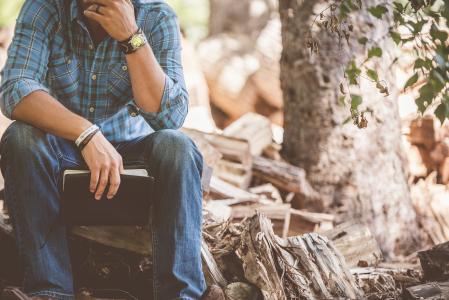 Obedience is not optional for followers of Jesus. It is proof of our devotion to Him. Quoting James again. “Show me your faith without works, and I will show you faith from my works. (James 2:18).” Our faith isn’t faith at all unless we obey Christ. Obedience is not an add-on. It is the essence of what it means to follow Jesus.

END_OF_DOCUMENT_TOKEN_TO_BE_REPLACED

I’ve been mulling over the phrase “radical obedience” in my mind of late. Radical means far-reaching or thorough. That describes the type of obedience I long to have with Jesus. In fact, I would say it is the type of obedience demanded by Christ and required of all those who claim Him to be their Lord. Radical obedience is thorough. It is far-reaching. What it is not occasional or situational. Too many follow Jesus when it is convenient or expedient. When push comes to shove, their obedience wanes.

This type of obedience, which is no obedience at all, runs rampant through our churches and results in an abundance of nominal Christians. Practicing radical obedience should be the rule, not the exception. It is sad the opposite is reality today.

END_OF_DOCUMENT_TOKEN_TO_BE_REPLACED

I recently heard Pastor David Platt pose the question, “Will we sacrifice our lives so others will come to know Christ?” This is a cutting and important question. Are we willing to give up some or all of our freedom, financial security, social standing, and comfort for the sake of seeing others come to know Jesus? It’s easy to say we want the world to be saved, but when it comes down to how much it will cost us personally, we tend to balk. 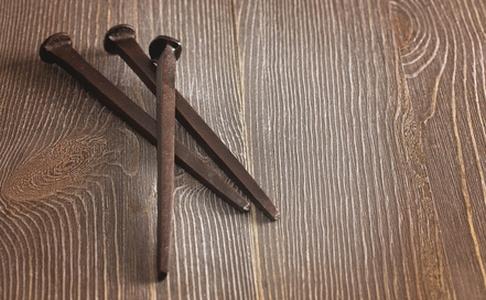 I know this is true about you because it is true of me and the evidence would say it is true of the Church at large. We who claim to be disciples of Jesus are often coming up short when it comes to fulfilling the great commission and making disciples of all nations (Matthew 28:18-20).

END_OF_DOCUMENT_TOKEN_TO_BE_REPLACED

I grew up in churches where an invitation was given at the end of every service. As part of the invitation, people were invited to receive Christ and were led through “the sinner’s prayer”. This prayer was holy and awesome. It was the key to the Kingdom of God, after all. While as kids you might have messed around throughout the service, you didn’t dare misbehave at this point. 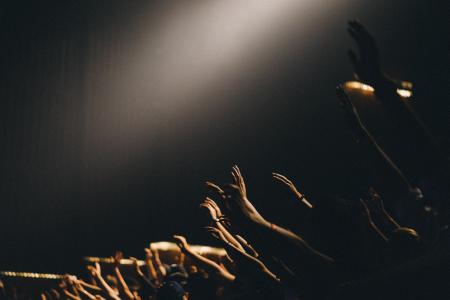 Variations of the same prayer have been around for a couple of hundred years and it persists to this day, although it’s use and invitations, in general, are far less common in churches today, especially those of the mega variety. There’s nothing wrong with saying this prayer. It’s one way to confess your need for Jesus. The problem is it’s not Biblical and it’s not enough.

END_OF_DOCUMENT_TOKEN_TO_BE_REPLACED

Surrender is a word which causes mixed emotions for me. My independent and ferocious side wants to scream out, “Never! I won’t quit, won’t stop, won’t ever give in.” Surrender implies I’ve failed in some way. I didn’t complete the task or achieve the mission. I’m not one who likes to be beaten. On the flip side, surrender is the most beautiful word I know and is the aspiration of my life. 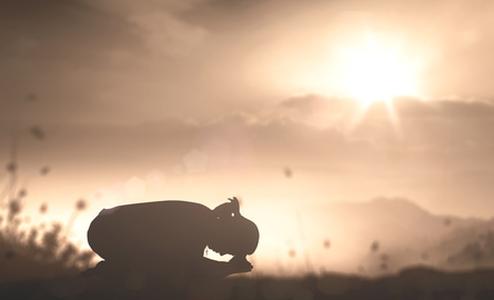 I know I cannot win until I surrender. The mission will fail unless and until I surrender. While my prideful self resists surrender, my love for Christ demands it of me. So, in a paradoxical sense, I must refuse to surrender to ever stop surrendering to Jesus!